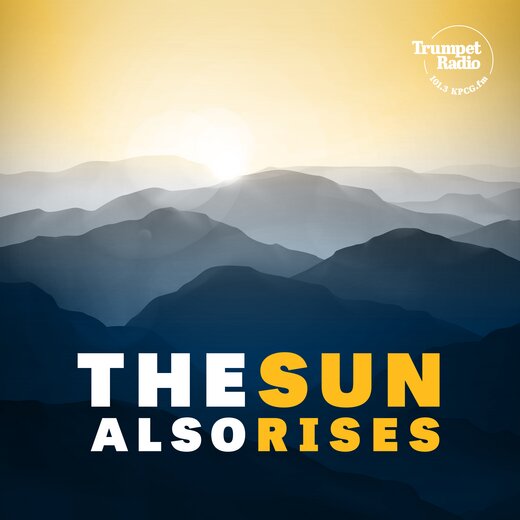 On this episode, we take a look at some buzzing, winged, armored and leggy aspects of the natural world. We put them under the magnifying glass and consider a few lessons we can learn from them.

#40: A Scientific Look at Adam and Eve

“A scientific discovery is also a religious discovery. Our knowledge of God is made larger with every discovery we make about the world.” Those were the words of Joseph H Taylor Jr., who won the Nobel Prize in Physics in 1993. This episode examines several recent scientific findings that provide confirmation of an ancient authority.

#39: Does the Language You Speak Change Your Brain?

A growing body of evidence shows that language doesn’t just give people a set of words to express their thoughts. It actually can have a heavy influence on those thoughts and on the behaviors they lead to. What would this mean for the thinking and behavior of a person who speaks a “pure language”?

#38: Operation Jonathan: The Most Daring Rescue Attempt in History

The story of a group of men who undertook a mission so dangerous and so rapidly prepared that only a fiction writer would have been optimistic about how it would turn out. But they refused to compromise with evil, so they charged into it wholeheartedly. The episode is built around an exclusive interview with Dr. Iddo Netanyahu, notable historian and brother of Israel's Prime Minister.

#37: Three Stories of Heroism—With a Twist

On this episode, we discuss three remarkable yet mostly forgotten stories of heroism that occurred in Soviet Armenia in the 1970s and 80s—and a twist that connects them.

By the beginning of the 1800s, Bell Rock in Scotland’s Firth of Forth was responsible for wrecking numerous ships each winter. It was clear to everyone that sailors needed to be warned. But since the Rock was miles from shore and submerged by the sea for all but two hours a day, experts thought it would be impossible to build a lighthouse there. For Robert Stevenson, the challenge would become an obsession.

#34: Beginning, Middle and End— The Power of Storytelling

There is little in the human experience that hooks attention and holds it like a story. In this episode, we demonstrate and explain the power of story. And we encourage listeners to more regularly tap into that power.