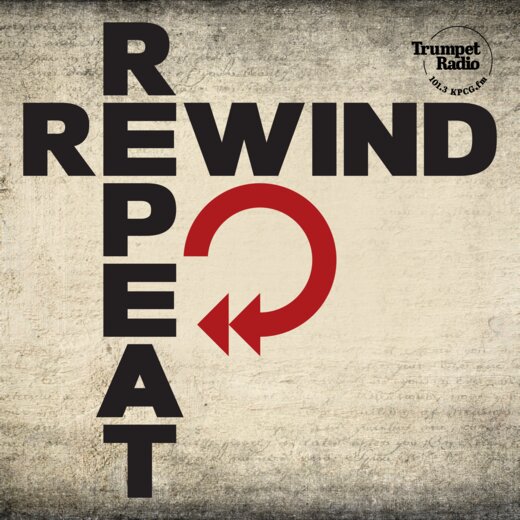 The past shapes our present and frames our future. Rewind, Repeat, hosted by David Vejil, focuses on history as it relates to the biblical record and its prophetic themes.

The countdown to destruction reaches zero and Judah gets a new master. Will the survivors in Judah submit?

The Kingdom of Judah faces critical decisions as Egypt and Babylon vie for control of Mesopotamia.

Hezekiah's actions set a countdown for the kingdom of Judah as Babylon rises in Mesopotamia.

The kingdom of Judah faces off the West's superpower of the time—Assyria.

Mattathias stands up for God’s law, provoking Antiochus. How can the Maccabees triumph against overwhelming odds?

A mad king takes the throne and Jerusalem's autonomy is threatened. The Jews seek assimilation, but get desolation.

A new empire brings new challenges to the Jews. Will they keep the light of God's way burning bright?

#5: Charlemagne: The Forging of Europe: Part 5

The revived Roman Empire gets an emperor. Uniting Europe with Catholic support, Charlemagne brings order to Europe. But was it worth the cost?

#4: Charlemagne: The Forging of Europe: Part 4

Desperate for allies and beset by enemies, the Pope looks to the north for a defender. The Franks are his only option, but will they play the part?

#3: Charlemagne: The Forging of Europe: Part 3

Constantine is the new sole emperor of the Roman Empire and uses the Catholic Church to bring unity to his realm. Unknowingly, he supports the institution that will keep the legacy and heritage of the Roman Empire living long after the empire falls.