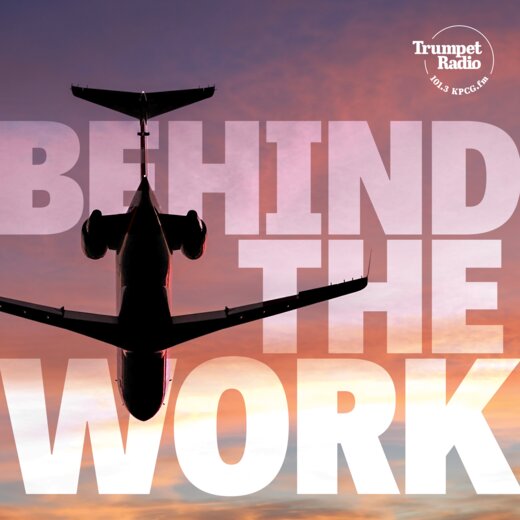 The deadly spirit of compromise infected the Worldwide Church of God after Herbert W. Armstrong died, to the point that most of the brethren just casually accepted the cancellation of Mr. Armstrong’s greatest book.

Herbert W. Armstrong wanted to deliver Mystery of the Ages to the largest audience possible, but he died before that could happen—and his successors discarded the book entirely. Today, Gerald Flurry and the Philadelphia Church of God are finishing the job.

On this day 37 years ago, Herbert W. Armstrong died. Here is a recap of his life’s work and why you should care.

A spiritually filthy cabal of rebels seized control of God’s Church after Herbert W. Armstrong died in 1986. God foretold it all thousands of years ago.

Herbert W. Armstrong expounded on the seven major mysteries of life, and by his teachings turned many away from sin. His rebellious successors tore down this remarkable legacy.

Those who destroyed the Worldwide Church of God always decried the evils of one-man rule, accusing Herbert W. Armstrong of being a tyrant. But once they took over, they used the exact same government structure, in service of Satan instead of Christ, to oppress the brethren and hoard the money.

Rebellious Worldwide Church of God leaders destroyed the work that God did through Herbert W. Armstrong. We will continue to expose them for it.

The disciples of Jesus Christ heard, saw and touched the Son of God—a God Being made flesh. While Christ isn’t here on Earth as a human today, you can still enjoy close interaction with God the Father and Christ the Son. You can also help others do the same. Learn how.

Jesus Christ came to Earth to do God’s Work. What exactly does that mean?

Prof. Yosef Garfinkel visited campus last week. He has proved the existence of King David as a powerful Jewish king in the 10th century B.C., yet he has faced furious opposition. What is the real reason why so many scholars instinctively reject any proof of the Bible?